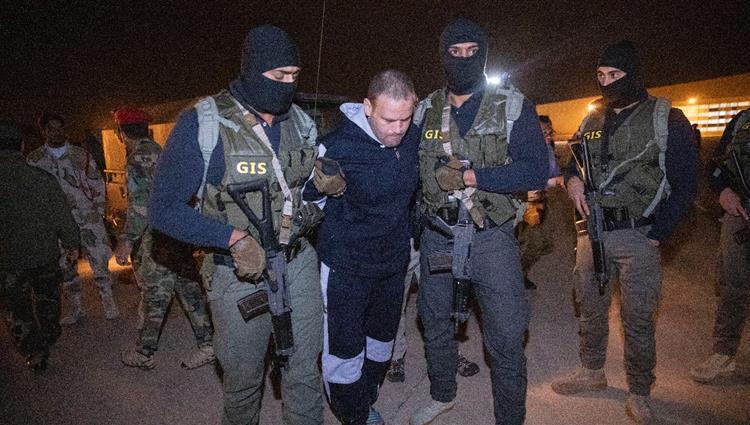 On Saturday, the court referred the case to the Grand Mufti for advisory, in a standard procedure to receive a religious authority’s approval of a court’s death sentence. The final verdict will be announced on 2 March.

There are 208 defendants in the case accused of 54 charges, including murder and attempted murder of officers and state officials, such as the assassination of Lieutenant Colonel Mohamed Mabrouk and Major General Mohamed El-Saeed, in addition to the attempted murder of former Minister of Interior Mohamed Ibrahim in 2013.

They are also accused of orchestrating explosions that targeted three security directorates, destroying 25 public facilities, including mosques and churches, along with robbing a post office and a money transfer vehicle.

The defendants were also charged for founding and joining a terrorist group aiming to suspend the constitution, obstructing official institutions from fulfilling their responsibilities, violating citizens’ freedoms, endangering national unity and social peace, and the acquisition of firearms, ammunition, and explosives, according to the Public Prosecution.

This was the third time for Ashmawy to receive death sentence since he was extradited from Libya last year. He was handed the first death penalty by the Military Criminal Court last November, for committing 14 crimes pertinent to the Farafra terror attack against a Border Guard ambush five years ago, killing 28 officers and soldiers.

Ashmawy was a military officer before he was dismissed for accusations of spreading extremist thought. He then travelled to Syria where he joined terror groups. He became the leader of Ansar Bait Al-Maqdis group in 2013. He was accused of attempted murder of ex-Minister of Interior Mohamed Ibrahim and the killing of military officers.