TUNISIA. EIGHT PEOPLE SENTENCED TO DEATH OVER A SUICIDE BOMBING 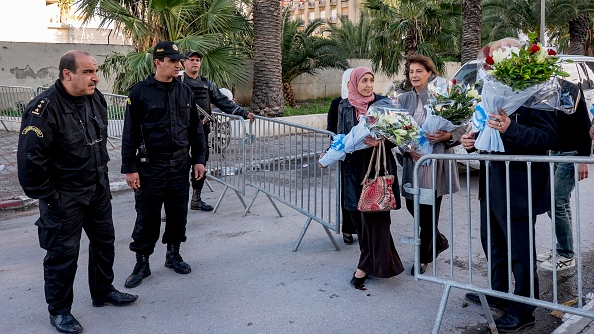 by admin in news, tunisia

17 January 2020: a Tunisian court sentenced eight people to death over a suicide bombing that targeted a presidential security bus in the capital Tunis in November 2015.
The attack, claimed by Islamic State (IS), killed 12 presidential guards and injured another 20.
Deputy public prosecutor Mohsen el Daly said the fifth chamber of the Tunis Court of First Instance – which specialises in terrorism crimes – handed down eight death sentences, one life imprisonment and one 10-year jail sentence.
The defendants were found guilty of “voluntary murder and belonging to terrorist groups,” Daly said, adding that only four of the men were present during the trial.
The rest were sentenced in absentia, he told the Tunisian news agency TAP.
The court also issued a decision to compensate the families of those killed and injured in the attack.
(Sources: middleeasteye.net, 18/01/2020)