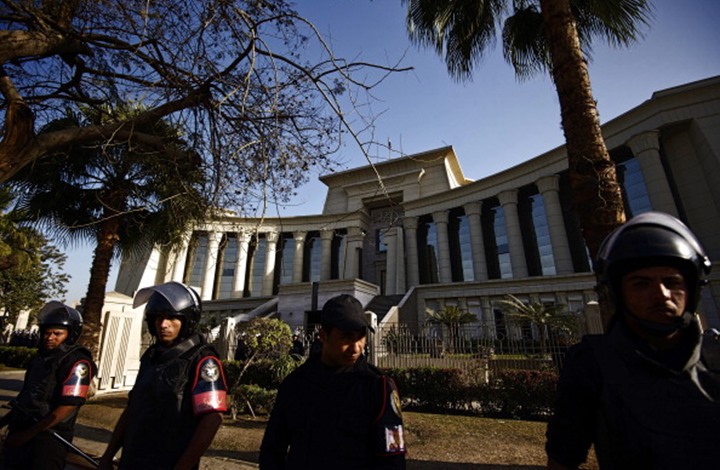 19 August 2019: an Egyptian court has sentenced six people to death on terror charges for carrying out attacks that killed at least three people, including a policeman, on the outskirts of the capital. Giza criminal court on Monday also sentenced 41 defendants, including 28 in absentia, to life in prison on similar charges, including possession of weapons and explosives. Another seven defendants received 15 years, and one got three years. The court acquitted 14 others. The verdict can be appealed. The charges stem from two different attacks in 2013 and 2015 in the town of Kerdasa, located near the famed Giza Pyramids. Kerdasa had been a hotbed of Islamist support for ex-President Mohammed Morsi, who was ousted by the military in June 2013 after massive protests against his rule. 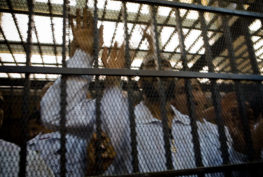 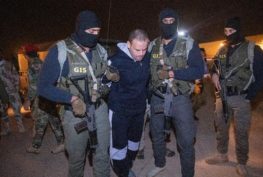 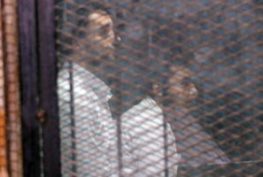