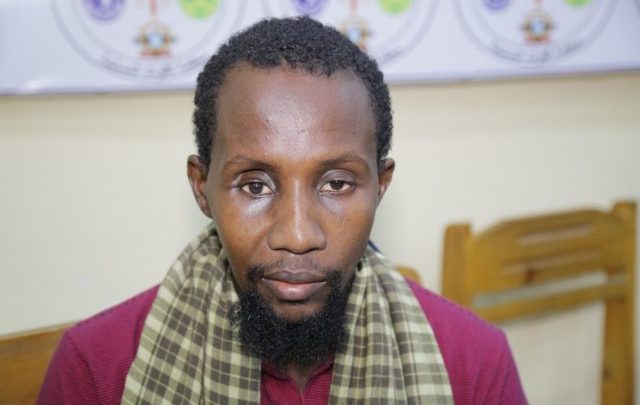 1 August 2019: a Somali military tribunal on Thursday sentenced a Daesh terrorist to death for his role in the killing of five people, including civilians and a security official, in separate shooting incidents in 2018-19.

The military court convicted Adan Mohamed Ali, 25, for being member of Daesh terrorist group and playing his part in the killing of at least five people in the port city of Bosaso and in Mogadishu, according to Hassan Ali Nour Shuute, the military tribunal director.

“After we have seen enough evidence, this court has sentenced Adan Mohamed Ali, 25, born in Beledwayne town of Hiran region, to death,” Shuute said.

The court released Abdishakur Hajji Barsanji, who was also accused of being member of a pro-Daesh group in Somalia. (Source: https://www.aa.com.tr/en/africa/somalia-daesh-terrorist-sentenced-to-death-/1546989)