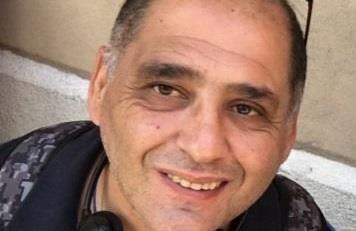 28 July 2019: a military court in Puntland sentenced a member of the security forces to death for facilitating the February assassination of DP World Bosaso Port Manager. Constable Abdi Ali Hirsi, a member of Puntland Maritime Police Force (PMPF), was sentenced to death for being an accomplice in the Al-Shabaab-claimed attack that killed the Maltese national. Others have received the same sentence in absentia. Ayb Nur Nuh, 23 years old and head of the Al-Shaabab intelligence wing known as [Amyiat] in Mogadishu, was among those sentenced to death.

A gunman, who posed as a fisherman, carried out the killing. The assailant was seriously injured by security forces and he later succumbed to injuries. The ruling comes days after Puntland stated it would be revealing the outcome of independent investigations into the incident and the identity of accomplices who played a role in the killing.

Meanwhile, authorities in Bosaso displayed improvised explosives devices (IEDs) seized in operations in the town by security forces. Puntland Security Forces (PSF) carried out the operations as part of bolstered security ahead of the commemorations of the 21st anniversary since the establishment of the northeastern administration.

Paul Formosa was shot and killed by Somalia’s al-Qaida-linked al-Shabab extremist group on 4th February whilst working for a Dubai government-owned port operator in the country’s semi-autonomous Puntland region.

The attack on Dubai’s P&O Ports came as the United Arab Emirates has rapidly expanded its port operations and military presence in Somalia and across East Africa. In claiming the attack, al-Shabab said it targeted the man because he worked for a company that “occupies” Somalia’s Bosaso Port, likely a worrying sign for the Emiratis amid their expansion. The verdict comes days after Puntland pledged to thoroughly investigate the assassination of Paul Anthony Formosa. It also comes a few days after a New York Times report linked a Qatari businessman to another bombing in Bosaso. The Qatari Government denied the allegations, but the authorities in Puntland asked the Federal Government agencies to investigate the matter. 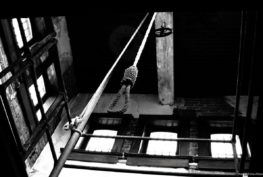 EGYPT: 7 EXECUTED OVER KILLING OF POLICEMAN IN 2013 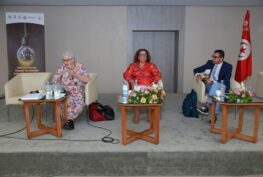 Press review of the high level seminar in Tunisia 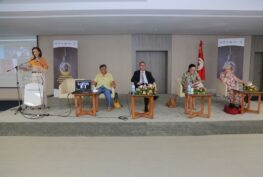 National Seminar: Toward the abolition of the death penalty in Tunisia, 25th June 2020: 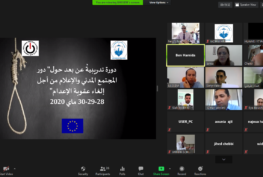